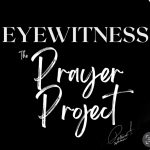 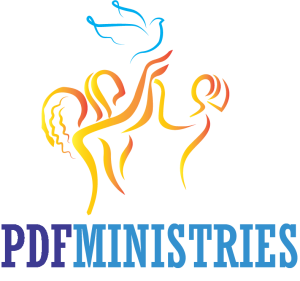 The number one habit for success is family. Family has always played a critical role in the organization of community and the carrying out of rituals and beliefs that expressed its values. Habits are the tendencies we have to repeat, an acquired action. Typically they are actions that take little thought.

Counter to culture today is the role family plays as a wholistic unit of influence, in particular as it regards iGen, Gen A and Gen Z . These generational cohorts see life through the lens of technology and relationships are built from “friend” ships  without context. A simple message and a few post and generated are request for a position called “friend”.

The influence of a cohort wedded to networks of technology defined by social media is overwhelming! The extent by which these groups interrupt the role of family is clear. According to Common Sense Media, teenagers spend between 5 – 71/2 hours on their smart phone a day for entertainment. Although texting and social media accounts for a lot of their time, when it comes to being inspired  to perform, there is a banner of loneliness and disconnect that flies high. Friends, in the end are not really “friends” but casual acquaintances over social media with thin threads of commitment and promises to honor.

Comparatively so, family time; a time of dinner with fellowship, has been diminished tremendously. Prepared and fast food has become the family staple with families on the move. A recent poll by YouGov reports a critical finding.  Sixty-two percent  of parents with children under 18 wish they had family dinners more often. The value of meals together has not diminished. It is around a common table that families can reassert their influence and bridge the gap kids are longing for to be loved and valued and cared for.

There has never been a greater need for families to rebound from a culture and lifestyle that has canceled the value of family and its role in escorting kids to success, than now. Families must decide to rearrange their day and their perspective and make family the invincible force that straddles the lives of their kids to reenforce their potential and refine their commitment to experience a life made of dreams.

Confidence in the role family plays in the success of kids takes bold faith. Culture will stand in front of potential and make demands that are unfair and unjust. A pedigree of opulence strewn across platforms of social media with the richness of metadata does not “hold court” in the lives and homes of families without such advantage. Instead, when families decide to generate its own succession of prominence, it will do just that. Why? Because they can.